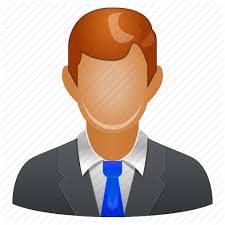 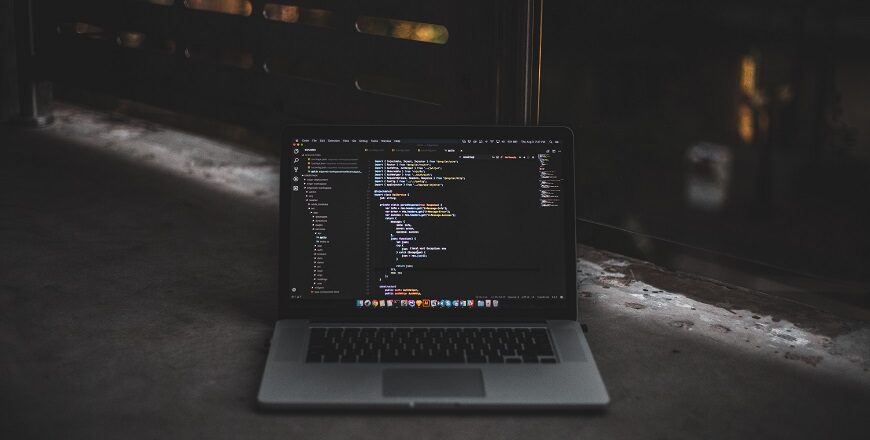 Angular is a platform and framework for building single-page client applications using HTML and TypeScript. Angular is written in TypeScript. It implements core and optional functionality as a set of TypeScript libraries that you import into your applications.

Modules, components and services are classes that use decorators. These decorators mark their type and provide metadata that tells Angular how to use them.

Which of the Angular life cycle component execution happens when a data-bound input value updates?

ngOnChanges is the life cycle hook that gets executed whenever a change happens to the data that was bound to an input.

Differentiate between Components and Directives in Angular 5.

Components break up the application into smaller parts; whereas, Directives add behavior to an existing DOM element.

What does a router.navigate do?

RouterOutlet is a substitution for templates rendering the components. In other words, it represents or renders the components on a template at a particular location.

Angular is a TypeScript-based free and open-source web application framework led by the Angular Team at Google and by a community of individuals and corporations. Angular is a complete rewrite from the same team that built AngularJS.

Be the first to add a review.